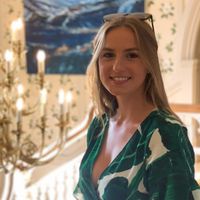 On 15th November, the 4th series of the acclaimed Netflix show The Crown was released. A few things happened simultaneously thereafter. 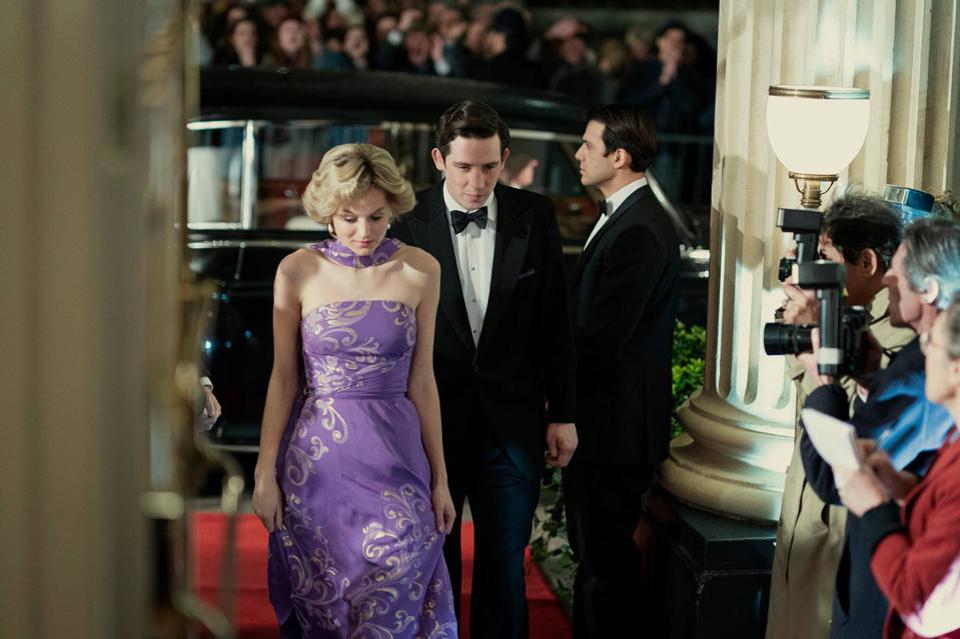 Dramas based on real people and historical events have been around for decades, but rarely do they generate so much varying online attention.

With the strong reaction towards The Crown's portrayal of events and use of creative licence, what has become apparent is a fear of historical drama being taken as verbatim by the public. Simon Jenkins, columnist for the Guardian, claimed “The Crown's fake history is as corrosive as fake news”, and others called for disclaimers to appear warning that it is fiction and not fact.

Over the past few years, a steady infiltration of fake news across social media and on news outlets has developed, and somewhere along the way drama based on true stories found itself in the same bracket as a source of news and perceived as a reliable representation of events. Based on the increase in popularity of documentaries and “truth behind” articles on subjects addressed in The Crown, an obvious desire for truth and authenticity has emerged.

Once an interest has been sparked, or discussion raised, immediately people want to find out the truth and where possible, they want to hear that truth from those involved. The fact is, expert, reliable voices are key to determining truth and likewise, you cannot imitate authenticity.

This rhetoric is very much applied throughout business. We know from the Edelman Trust Barometer 2020 just how important trust is in building relationships between businesses and clients. Some important takeaways from the report are: 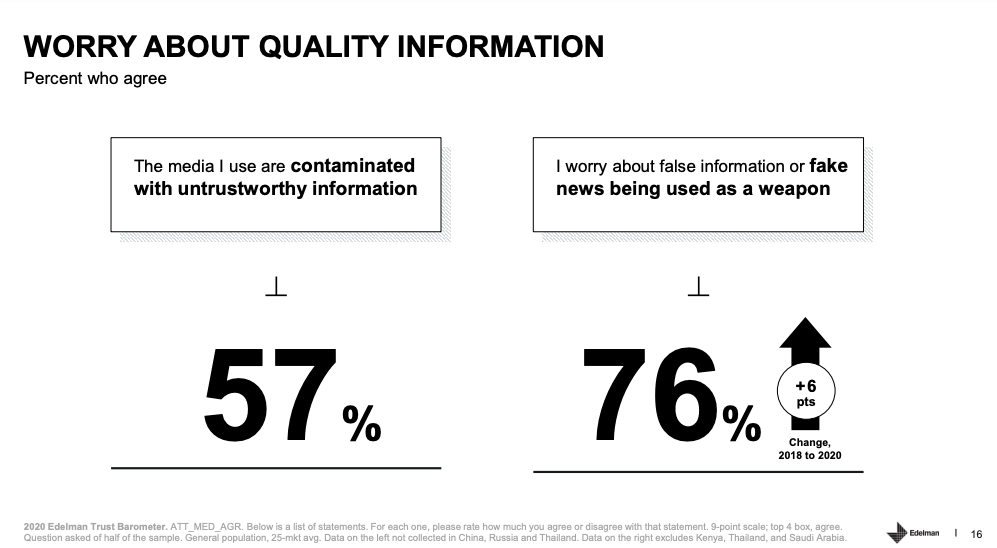 What is clear to me is that across a range of sectors, both authenticity and trust are highly sought after. In a world where there is a substantial increase of misinformation and frustration at the impact of inaccuracy forming conjecture, trusted voices must be involved in the conversation and made accessible to their audiences. Subject matter experts drawing upon their knowledge and experience to assist and offer value to their clients is where trust is built, and there is no better source from which to deliver this than from the expert themselves.

The Crown's fake history is as corrosive as fake news 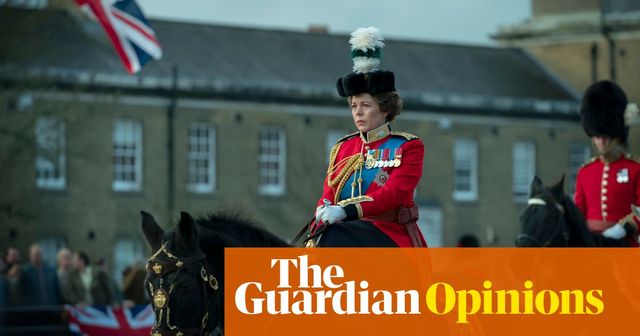