Everyone loves a bit of Return On Investment. Proven results, a nice list of ingredients in, and a lovely cake out! Life (and sales) is of course far more complicated than that. Lots and lots of ingredients go into making a deal. Content marketing has traditionally been unsurprisingly the domain of the marketing department. However, sales and marketing are colliding and merging like never before especially when it comes to content and social; and let's face it, sales often out muscle marketing when it comes to the budgeting crunch because sales can more easily 'prove' ROI. Therefore the more sales you can put in your marketing the better.

Like many of you, I have always done both sales and marketing and I wanted to share how going to an event (sales but organised by marketing usually) together with content marketing (marketing) followed up by calls and meetings (sales) worked for me earlier this year.

As one of my now clients said, she liked the way I engaged with her after the event focusing on her interests in GDPR rather than my interest in selling my service.  This is 101 sales obviously but sometime hard to do.

What was telling after the event is that I was contacted via LinkedIn by someone asking my advice about GDPR.  This was an obvious lead to those who spoke at the event (and paid for the hospitality) but it came to me not them because I was the one with an online presence!  (I sent the lead on :)

Events are expensive to attend.  It is not the cost of the ticket and travel but the opportunity cost of not 'billing' that really adds up.  I calculated the other day with a law firm that 2 partners being out of the office for 4 days trip overseas to a conference would cost tens of thousands of pounds.  If the plan when attending or speaking at an event is to 'turn up' you might want to have a bit of rethink and look at how creating some content could really leverage your investment.

It does not happen every time I try but I certainly know the exact ROI on that one post I wrote!

Today I am at PM Forum's event GDPR – everything you ever wanted to ask aimed at lawyers and other professional service marketeers. Michael Warren, Director at Stanton Allen and Simon Morrissey, Partner at Lewis Silkin have been sharing their knowledge.  Back in April Michael shared his excellent Countdown to Compliance: a 12 Month Plan part 1 and Part 2.  You are only two months late so worth a read. This is what I have learnt today: 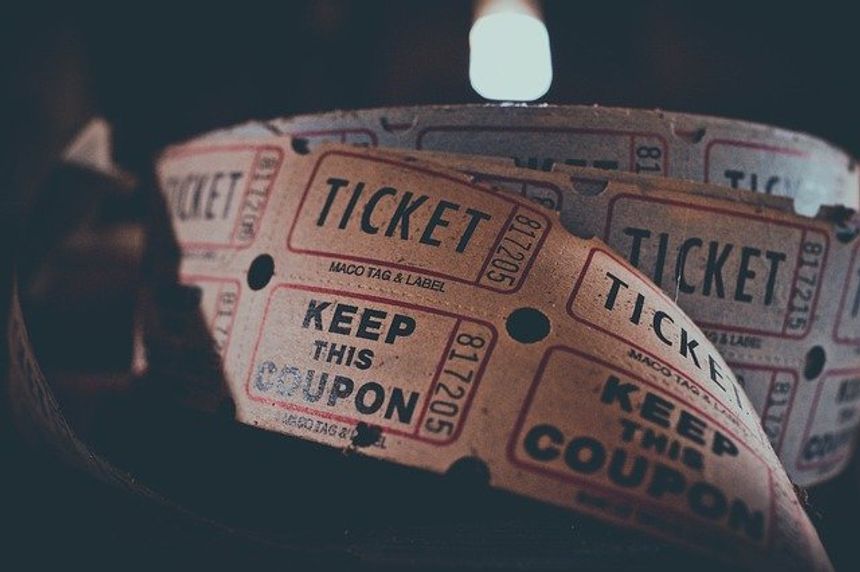